It’s no secret that gambling makes for an interesting part of any film, and one of the most popular games that filmmakers choose to represent is blackjack. The card game’s major appeal stems from its simplicity – there’s no real complex strategy to understand or complex hands of cards. It’s a simple case of seeing who is closest to 21.

There’s no doubt that card games are incredibly popular affairs. However, they aren’t just popular in films, it must be stressed. Their almost universal appeal means that they are suited to plenty of other media, including online casino games, which seems like an easy leap. For instance, you can play online blackjack on Paddy Power Games in a range of different themes. Film and TV have also had an effect on the game, with Deal or No Deal blackjack being one of those themed variants.

In terms of appearing in films, the portrayal of blackjack has taken many forms over the years, including some pretty unorthodox guides. In 2015’s The Big Short, blackjack is used to explain collateralized debt obligations (CDOs) in a segment with Selena Gomez and economist Dr. Richard Thaler, commonly hailed as the father of behavioural economics theory. In the scene, they use a game of blackjack with a high win chance as a case study to explain the problems of people betting on markets when they keep rising. They explain that people will go and make bets on whether Gomez wins against the house or not, and then people bet on that bet, and so on and so forth until an original bet worth $10m eventually turns into something worth billions.

Perhaps one of the most famous films of all that blackjack cropped up in, is Timothy Dalton’s final appearance as James Bond in Licence To Kill from 1989. Dalton’s Bond was noticeably darker than his predecessors, which suited some, and his suave manner at the table certainly makes for entertaining viewing. Very few characters could turn up at a villain’s casino, rid the house of a quarter of a million dollars and then leave.

Martin Scorsese’s 1995 epic Casino, which stars both Robert De Niro and Joe Pesci, as well as Sharon Stone, follows a tale of how the main character Sam ‘Ace’ Rothstein (played by De Niro) operates the Tangiers Casino in Las Vegas. Blackjack is one of the many games played at Ace’s casino but does take centre stage in one scene when a gang are seen to be rigging a game, which is soon dealt with by Joe Pesci. 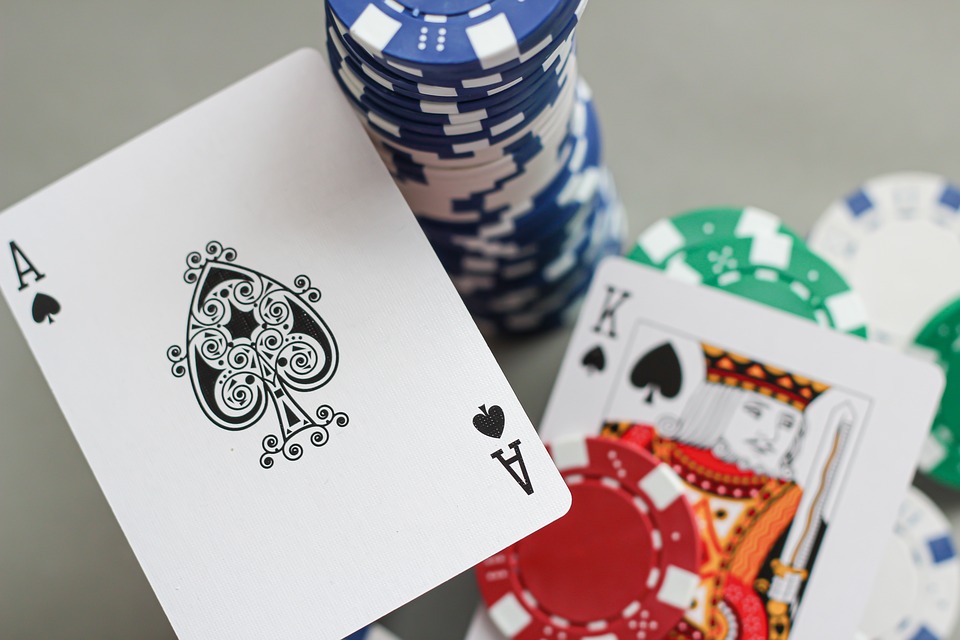 As a simple enough game to understand, blackjack is ideal for filmmakers as it pretty much appeals universally. It’s found its way into some big blockbuster films which only furthers the image it cultivates, and whilst we’re at it, the films it crops up in are certainly great ones to watch.